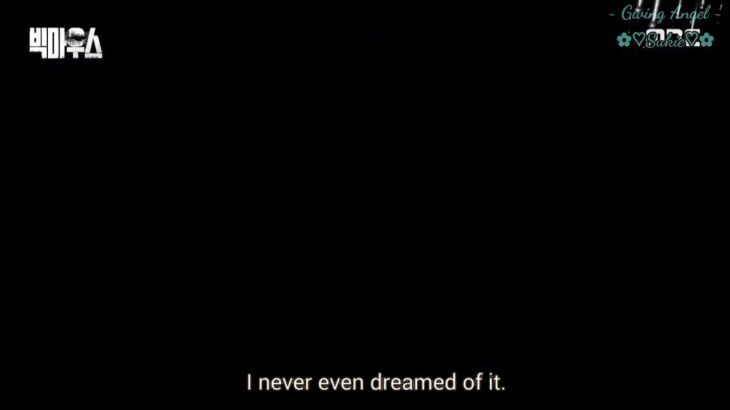 Park Chang-Ho (Lee Jong-Suk) works as a lawyer with a measly 10% winning rate. He is a talkative person and, because of this people call him Big Mouth. He happens to get involved in a murder case and he is somehow fingered as genius swindler Big Mouse. Due to this, Park Chang-Ho finds himself in a life-threatening situation. Meanwhile, Go Mi-Ho (Lim Yoon-A) is Park Chang-Ho’s wife and she works as a nurse. She has a beautiful appearance and a personality that is both wise and brave. She helped her husband become a lawyer by supporting him financially and psychologically. Go Mi-Ho learns that Park Chang-Ho is suspected to be the genius swindler Big Mouse and attempts to clear her husband’s name